Facebook’s Libra: it’s not the ‘crypto’ that’s the issue, it’s the organisation behind it 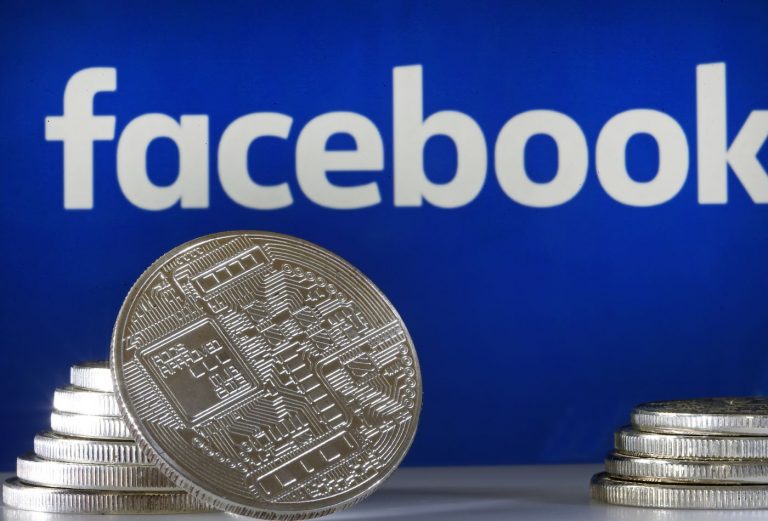 In all the hype that has surrounded its Libra currency, Facebook has been able to distract attention away from an important issue. Libra is being hyped as Facebook’s bitcoin but it’s really a proposal for a global payments system. And that system will be controlled by a small and exclusive club of private firms.

Since it was announced in June, politicians and regulators have attacked Libra, citing concerns about its being a cryptocurrency. Libra is not a cryptocurrency – at least, not as they have been put into practice so far, where a distributed, decentralised community participates in transaction verification via a competitive process.

Libra is essentially a prepaid digital token, backed one-to-one with a basket of reserve currencies. It is “minted” when people put up state-issued currencies to buy it.

What’s important here is not the technological innovation. Facebook is proposing, in Libra, a new form of organisation. We already have payment systems controlled by private companies – Visa, MasterCard, Venmo or PayPal, which provide the infrastructure or “rails” for transferring value – and Libra might turn into another such rail. But its promoters have greater ambitions for it.

Based on our research on the history and technology of payment infrastructures, we see similarities between Libra and Visa. But it’s the differences with the Visa network that raise the biggest warning flags.

Libra will be controlled and maintained by the Libra Association, a membership-based group. Libra’s developers have voiced a commitment to letting anyone become a member of the association, including users like you and me. The Libra white paper trumpets the importance of decentralisation. But it also admits that, “as of today we do not believe that there is a proven solution that can deliver the scale, stability, and security needed to support billions of people and transactions across the globe” through a truly open, decentralised system.

We believe Libra’s founders got the idea from the work of Visa’s founder, Dee Hock. Hock was heralded as a visionary in his day, like Steve Jobs or Mark Zuckerberg today. He realised that the problem facing payments between banks was not technological, but organisational.

When setting up Visa, it was important for Hock that Visa would not be owned by self-interested shareholders. Instead, it was the users, banks and credit unions, who “owned” Visa as a cooperative membership organisation. Ownership here did not entail the right to sell shares, but an irrevocable right of participation – to jointly decide on the rules of the game and Visa’s future.

The incentive was to create a malleable but durable payment infrastructure from which all members would benefit in the long term. To work, everyone had to give something up – including their own branding on credit cards, subordinating their marks to Visa. This was a really big deal. But Hock convinced the network’s initial members that the payoff would come from the new market in payment services they would create. He was right.

For most of its existence, until it went public in 2016, Visa was an anomalous creature: a for-profit, non-stock corporation based on the principle of self-organisation, embodying both chaos and order. Hock even coined a term for it: “chaordic”.

Libra envisions a similar collaborative organisation among the founding members of its Libra Association. But it turns Hock’s principles upside down. The Libra Association is all about ownership and control by its members as a club.

And the Libra Association is a club with very high barriers to entry. An entity has to invest at least US$10m in Libra or have more than US$1 billion in market value, among other criteria. The initial list of founding members tilts toward groups that have shown strong opposition to government interference and oversight. Tellingly, there are no regulated financial entities – like banks and fund managers – in the mix. The membership represents a self-selecting crème de la crème of global tech and vulture capitalism.

Association membership guarantees a share of future profits proportionate to a member’s stake in the system. Unlike Visa, members do not compete with one another for market share. Instead, they will passively collect rent from interest made on investing in the Libra reserve basket. Plus, profits are not shared with users, and no interest is paid on the balance held by individuals.

Being a club member also affords the right to vote – again, a lot like Visa. But, unlike Visa, Libra gives voting right power based on investment level, not participation. This is not democratic; it is a plutocracy, where the wealthiest rule. And, as profits are linked solely to interest on the association’s reserve funds, those managing it may well become riskier and more speculative over time.

Libra’s white paper outlines an organisation that could become a decentralised, participatory system like Hock envisioned Visa would become. But Libra, if it is successful, will likely become an undemocratic behemoth. Alarm bells ring about a global currency’s de facto governance by a private, exclusive club serving the purposes of its investor-owners, not the public good.

Governments have long been suspicious of private currencies for good reasons, and Libra is no exception. We must not be distracted by its proposed technical complexity, and instead, focus on how this technology is organised, put to work, and how its rewards are distributed. The good news is that Facebook’s play for money may at last prompt politicians to regulate tech giants to curb their impact on and influence over society. – The Conversation